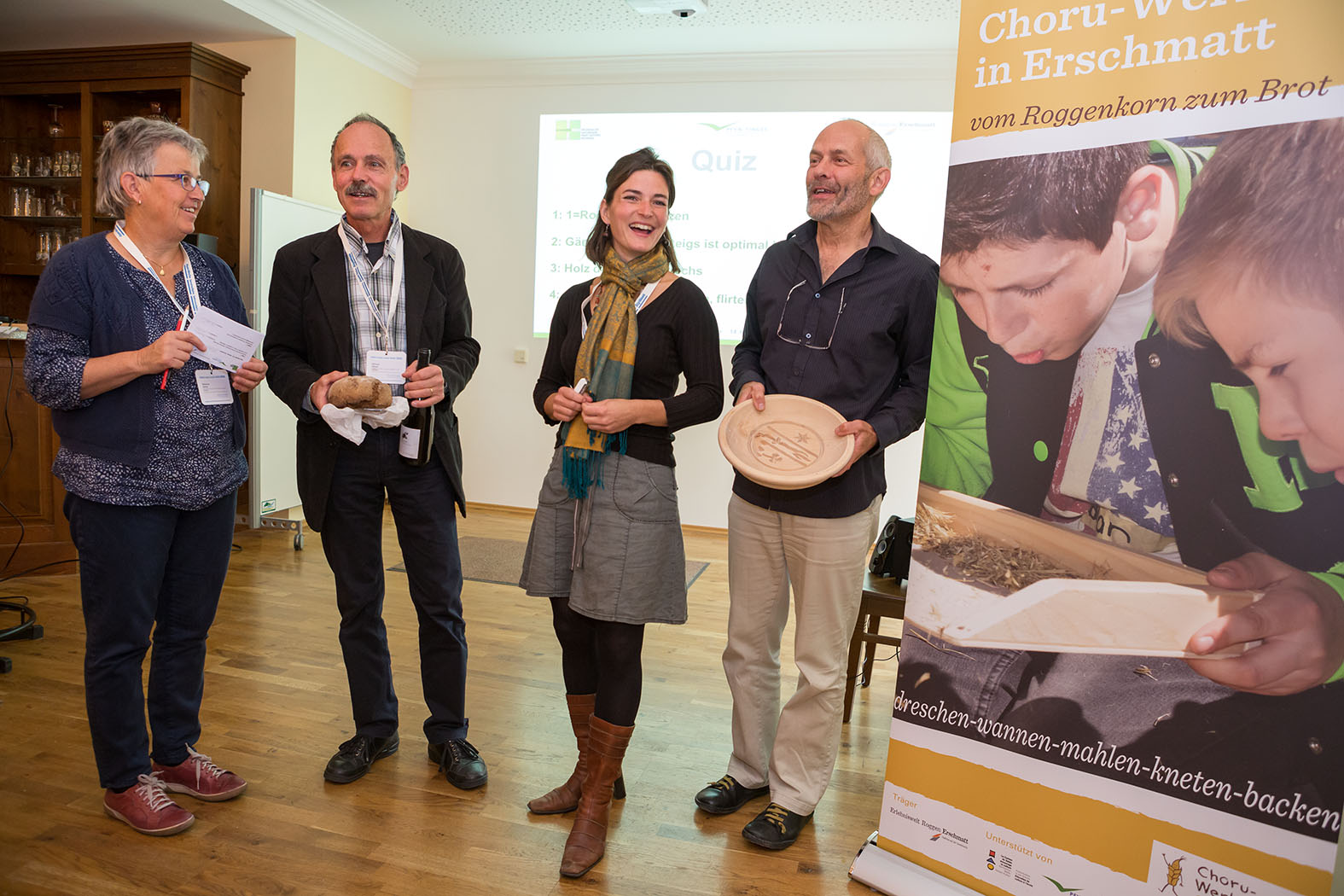 The Regional Nature Park Pfyn-Finges coordinates and initiates measures to preserve the biodiversity of hedges, terraced landscapes and forest edges. Traditional knowledge on how to collect and use natural materials (e.g. for the production of baskets) or how to grow and process grains from the field to bread is almost extinct by now. Measures promoting biodiversity should thus comprise normal everyday actions as well as other seemingly irrelevant activities aimed at maintaining an open landscape. The protection of diversity includes cultural aspects too – local dialects are worth protecting as much as the natural environment. In order to implement these guiding principles, several field-tested approaches will be presented during the session. The proposed examples will show how we can further develop the natural and cultural heritage of the Alps in line with modern times, in order to experience it as a living tradition also in the future.